When is a phone sales script not a phone script?

Have you ever dialed the phone and gotten voicemail enough times that when a real person actually answers the phone, you’re almost in a state of shock? Or have you ever been speaking to a prospect on the phone and they ask you such as direct and relevant question that you feel flummoxed?

We’ve written about reluctance to use the phone in sales before, and we know the phone can make people uncomfortable for a number of reasons:

On the last point — not knowing what to say — I’m a fan of phone sales scripts but only when a phone script is not a phone script.

Let me explain: you want to have prompts. To know what you are saying as your opening line, and to be thoroughly prepared.

This preparation isn’t just about knowing who you need to speak to, it’s knowing what you need to say and how you want to respond to the person on the other end of the line. It’s also having insight into your target audience and being ready for objections, questions and feedback

This site uses Akismet to reduce spam. Learn how your comment data is processed. 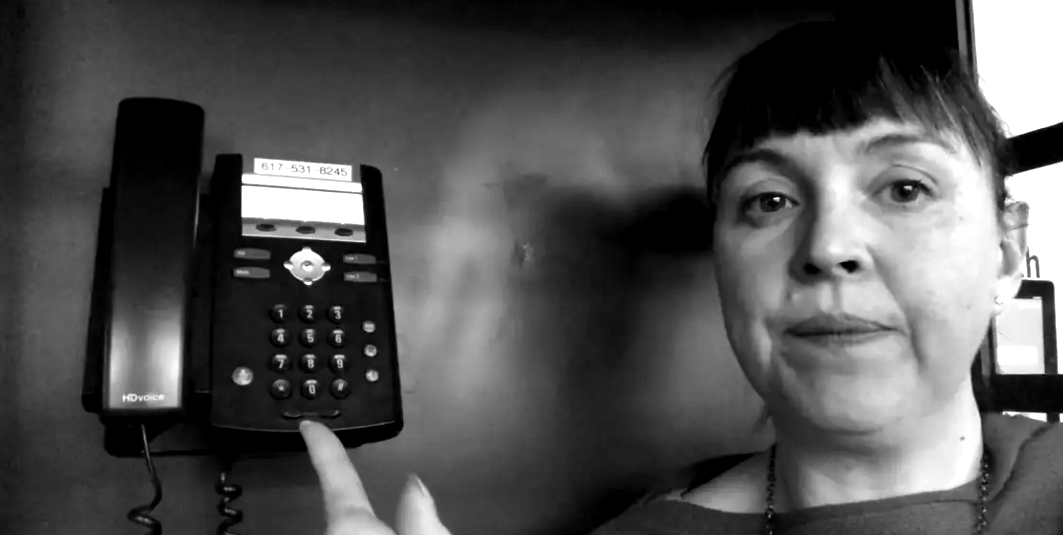